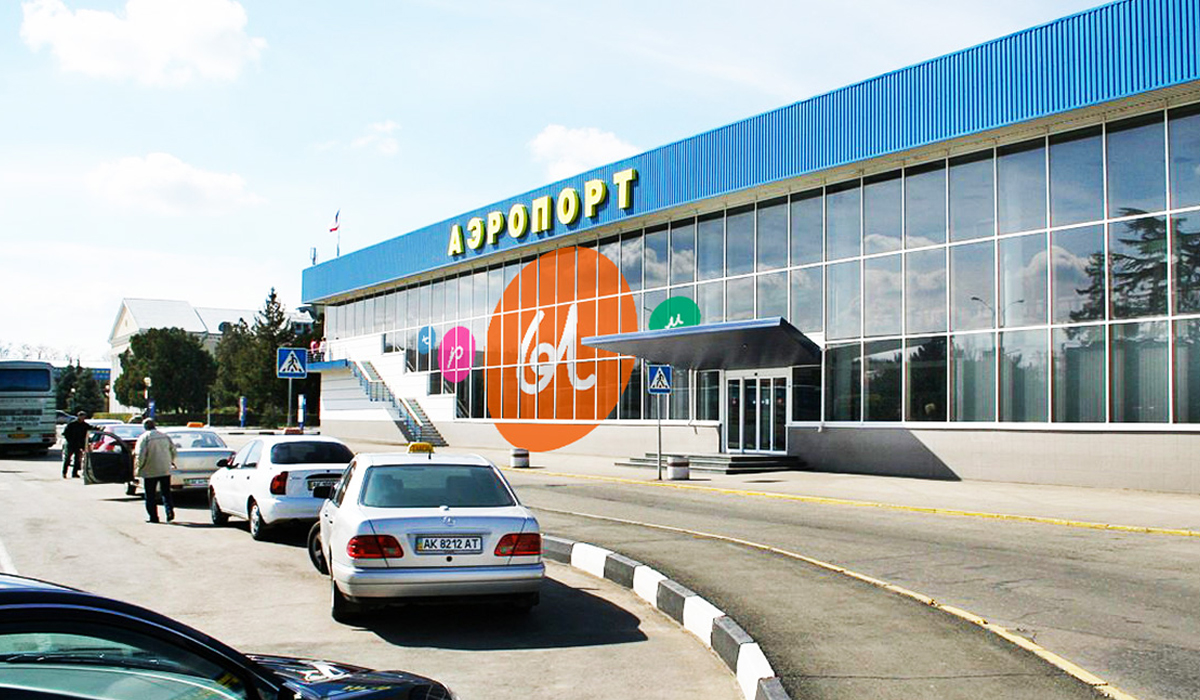 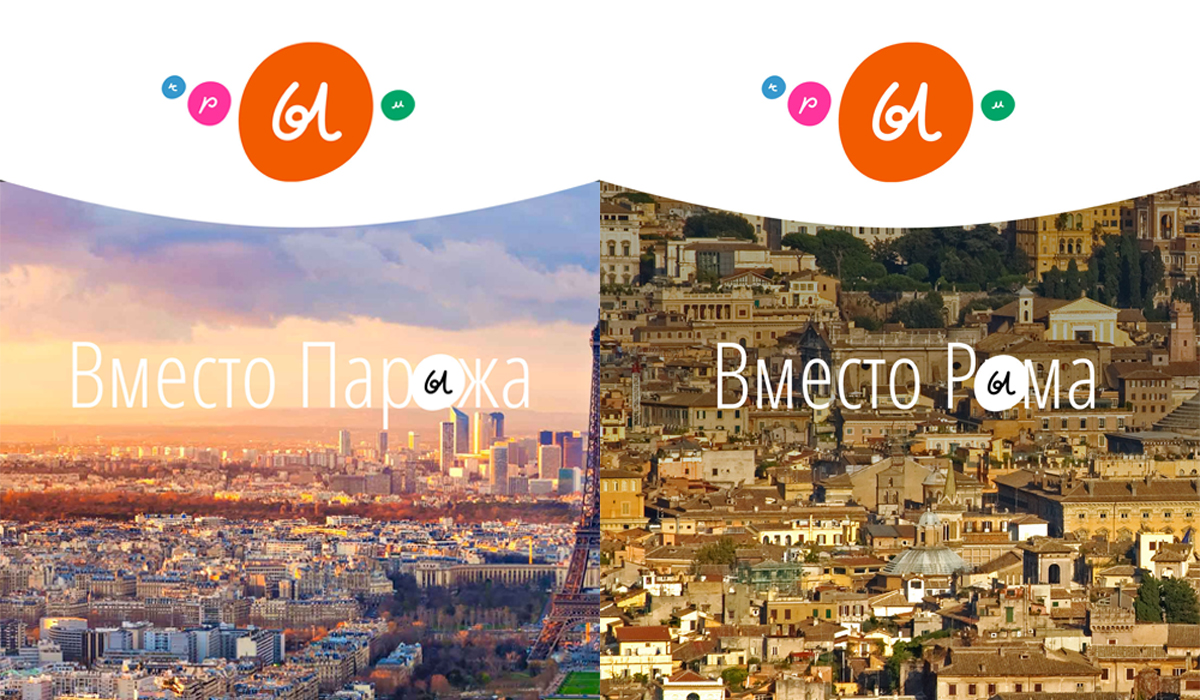 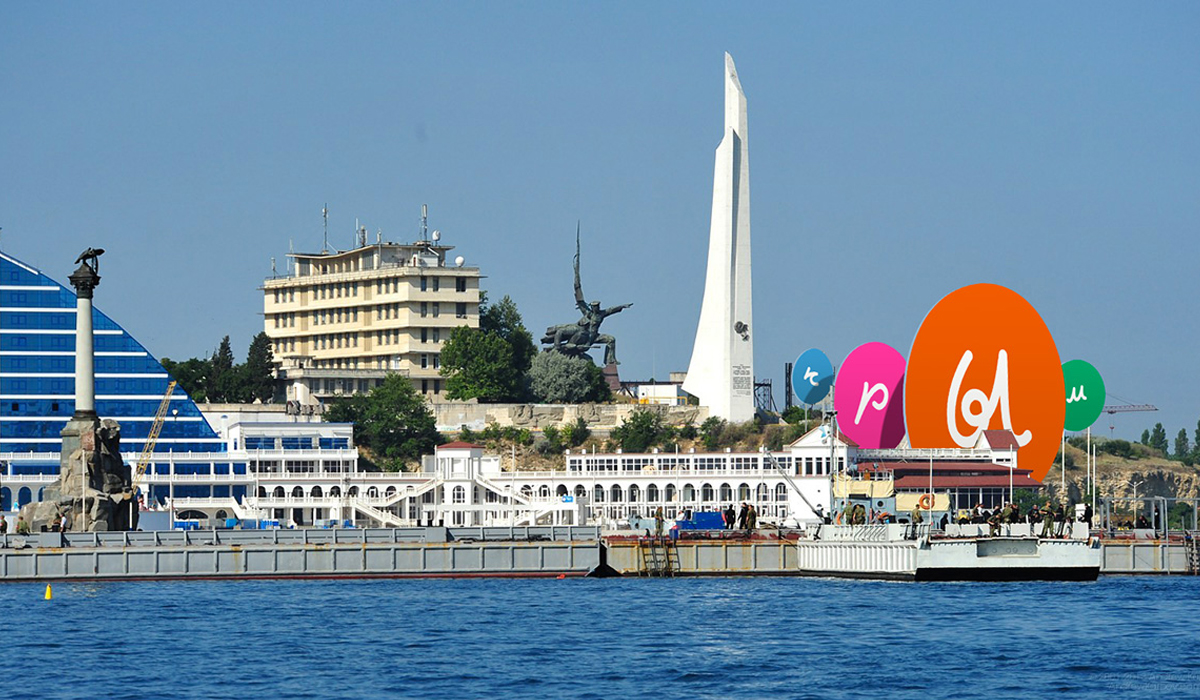 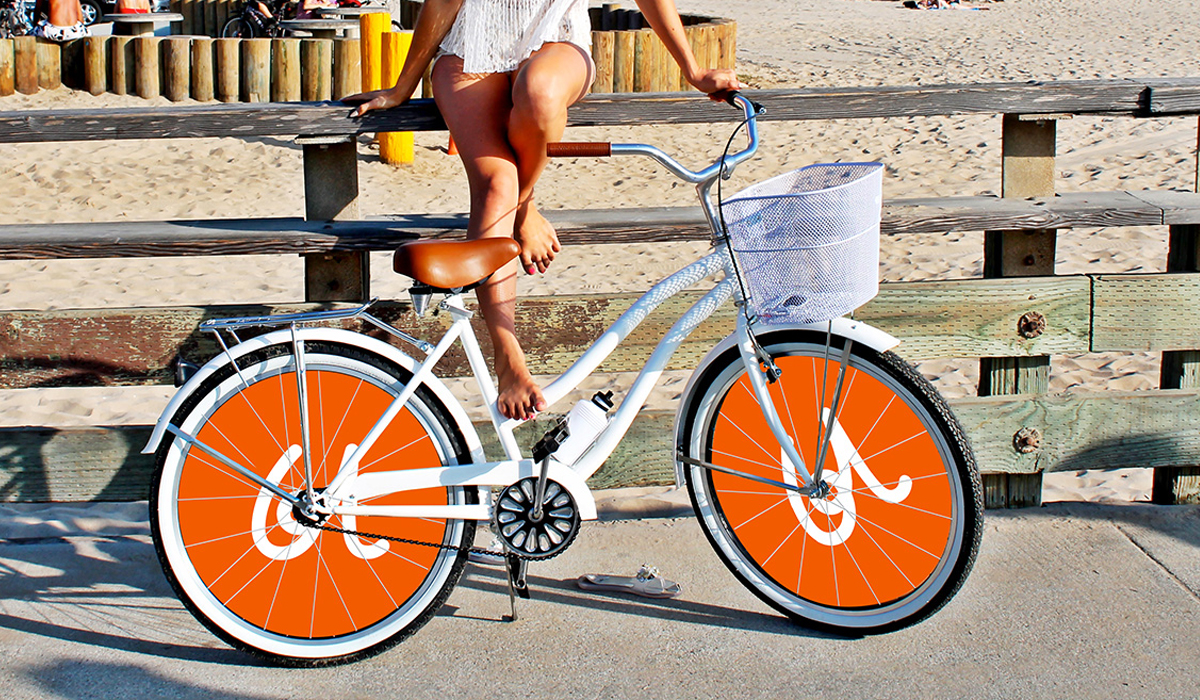 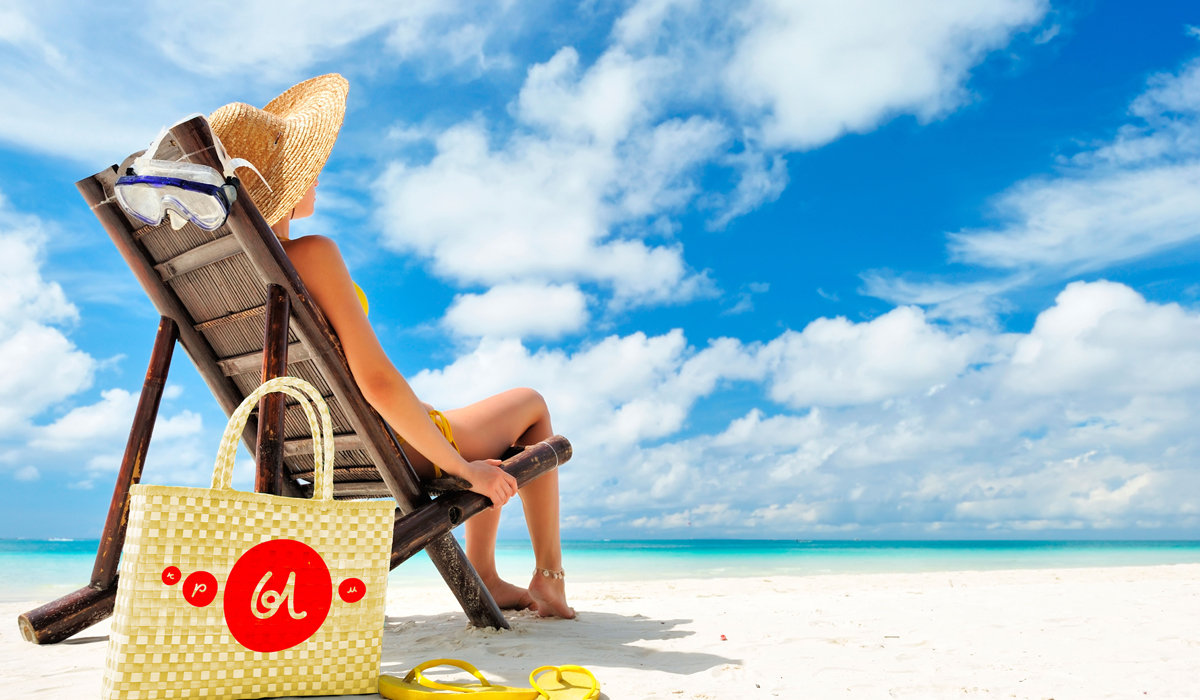 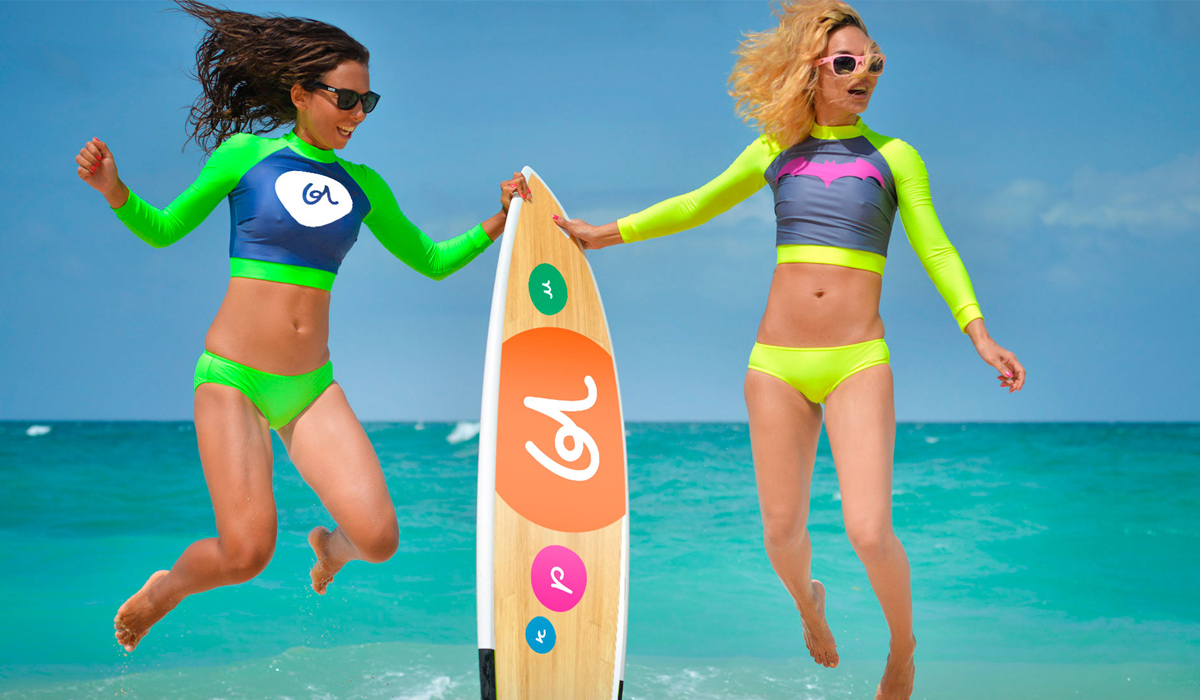 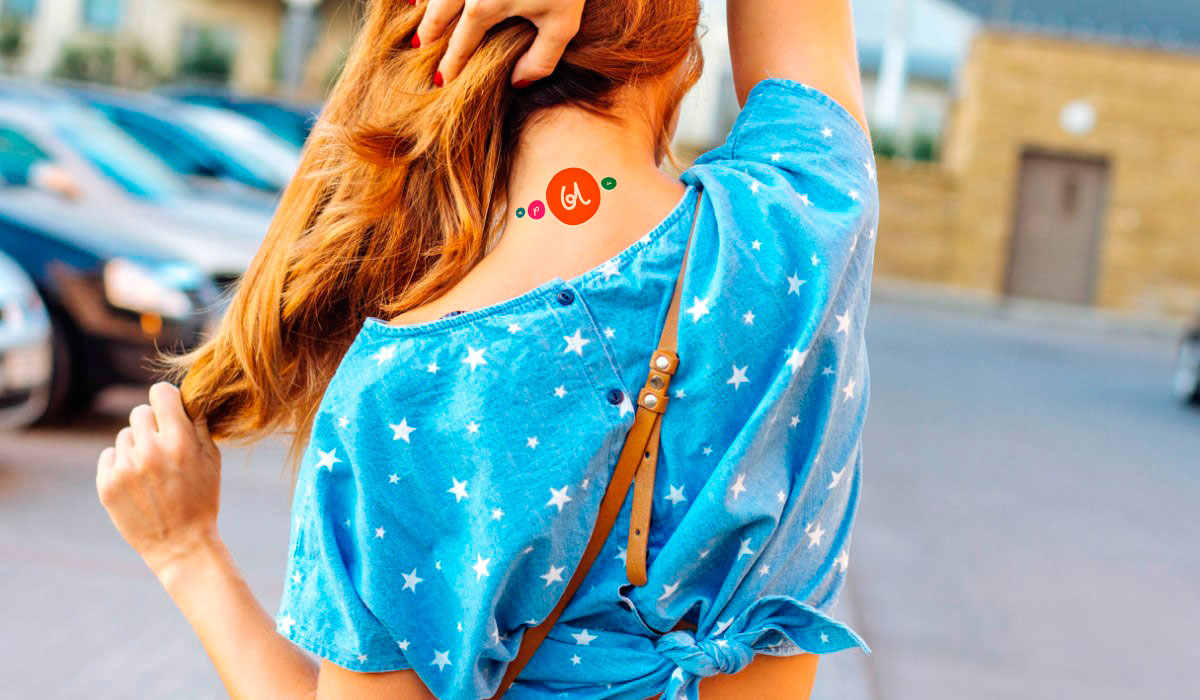 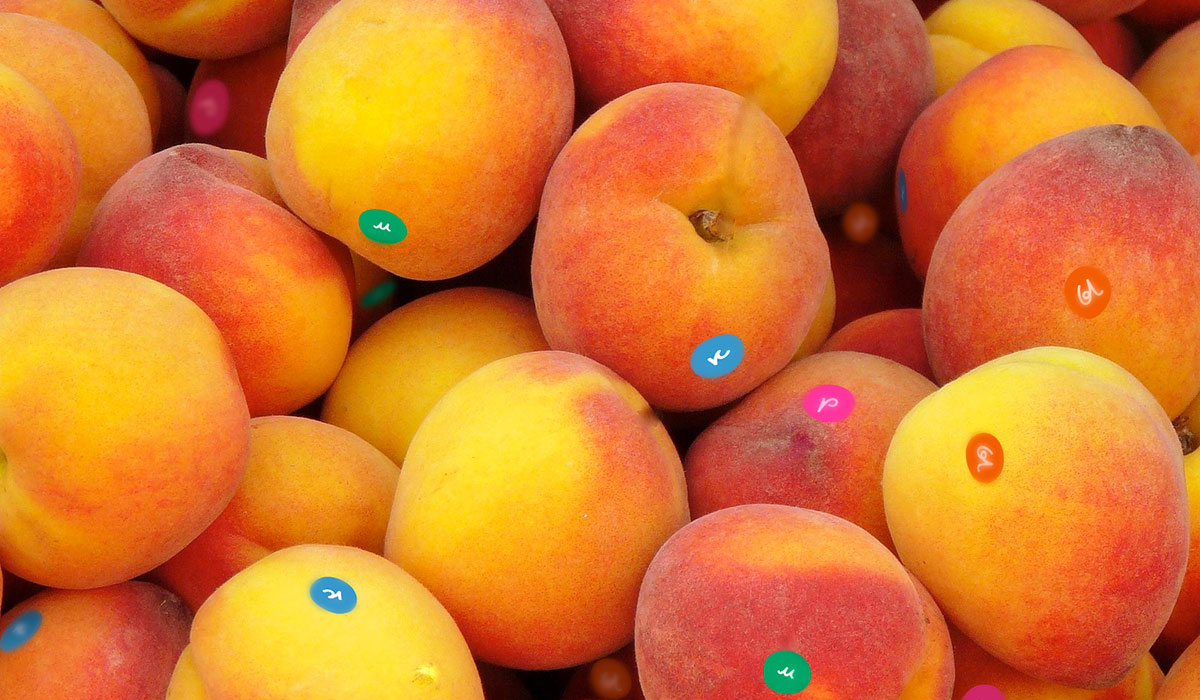 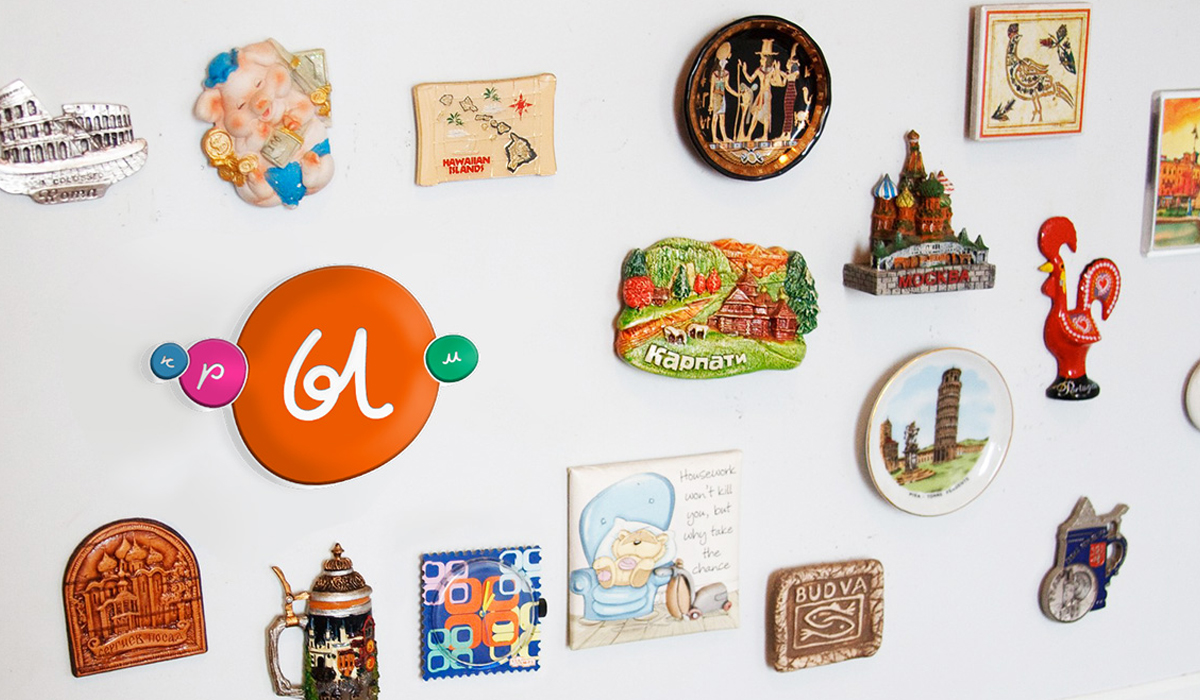 Crimea is a place that evokes a storm of emotions. Here comes a newly arrived vacationer to the shore. Feels how the oncoming warm wave licks his still pale legs. And immediately breaks into a smile, stretching out with pleasure: "Kry-s-s-s-s-s". Or he walks out of the colorful funicular of the cable car straight to the top of the jagged Ai-Petri, looks around the unforgettable view that has opened up and shouts with delight: "Kry-s-s-s-s-s!". And in the evening on the balcony of his hotel overlooking the sea, our vacationer sips a sip of aromatic Crimean wine and nods approvingly: "Kry-y-y-y-ym." We decided to take the most emotional letter of the Russian alphabet, the letter "Y", as the basis for the new Crimean brand. This is the only vowel in the name of the peninsula, which reflects the whole storm of positive experiences that can give rest in this amazing land. In addition, this letter can become a worthy unique symbol of the Russian resort. After all, "Y" is a visiting card of the Russian language, a similar letter is found only in very few other dialects and can be considered a national treasure. A laconic sign with "Y" at the head can be replicated endlessly. With its help, you can present Crimea as the most friendly and positive resort on souvenirs, signs, signs, brochures, and promotional materials. At least, we are sure that anyone who sees this sign, after a second of confusion, will spread into a smile and cheerfully stretch out "Yyyyyyy!"

Trapeza "Around the World"

kruchenas.net for the funniest milkman in the country

Water from the very heart of Siberia

kruchenas.net designed a logo for the training club

Naming and identity "From My Hart"

Redesign of premium spices "Around the world"

Naming and identity of Marco Crolo

«Trapeza na vtoroye» for a multicooker